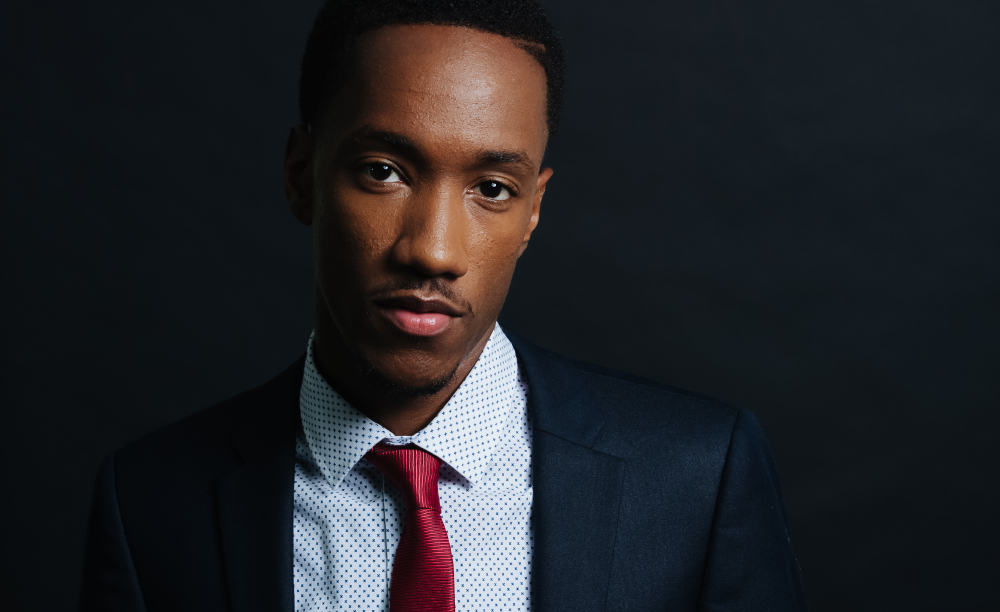 Lemuel grew up in Detroit, Michigan surrounded by television and film production, thanks to the fact that his parents owned and operated three television stations in that city.
He moved to L.A. and landed his first job working on the Emmy Award-winning reality series, Extreme Makeover: Home Edition.

By the time he was 22, he had a first look deal with BET Networks, producing for several series, including The Mo’nique Show and The Family Crews, and creating and executive producing the docu-series, Vindicated. 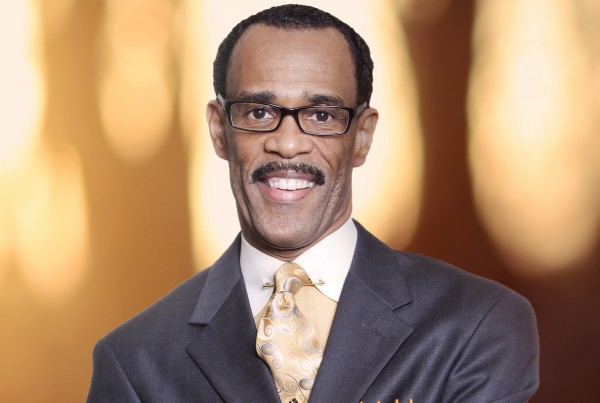 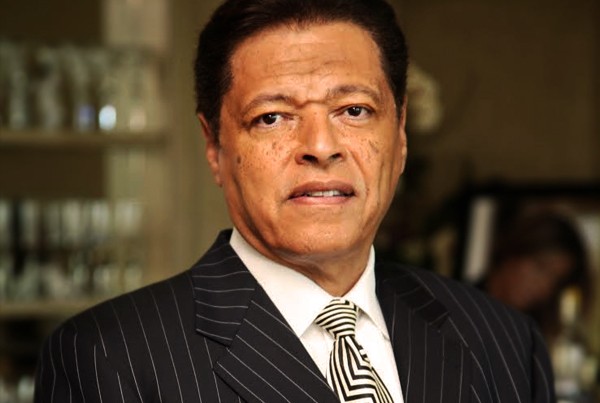 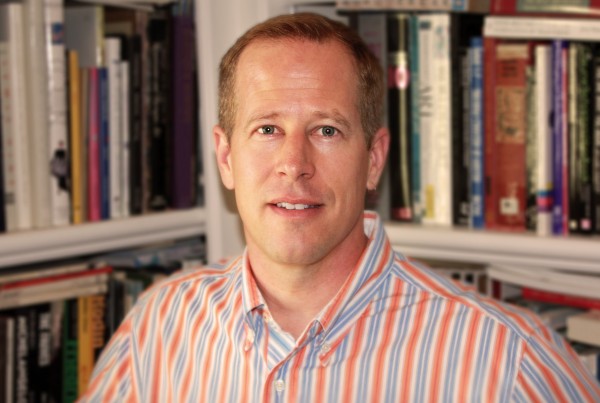 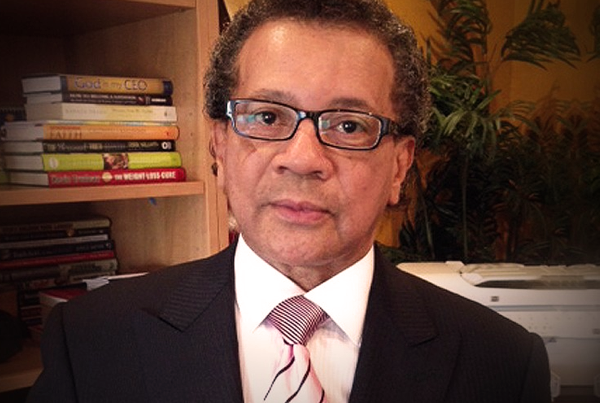 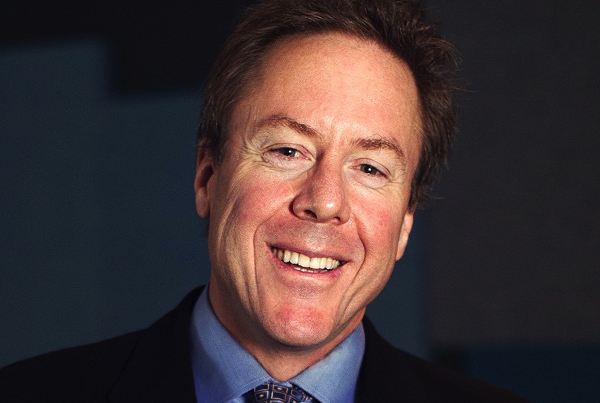